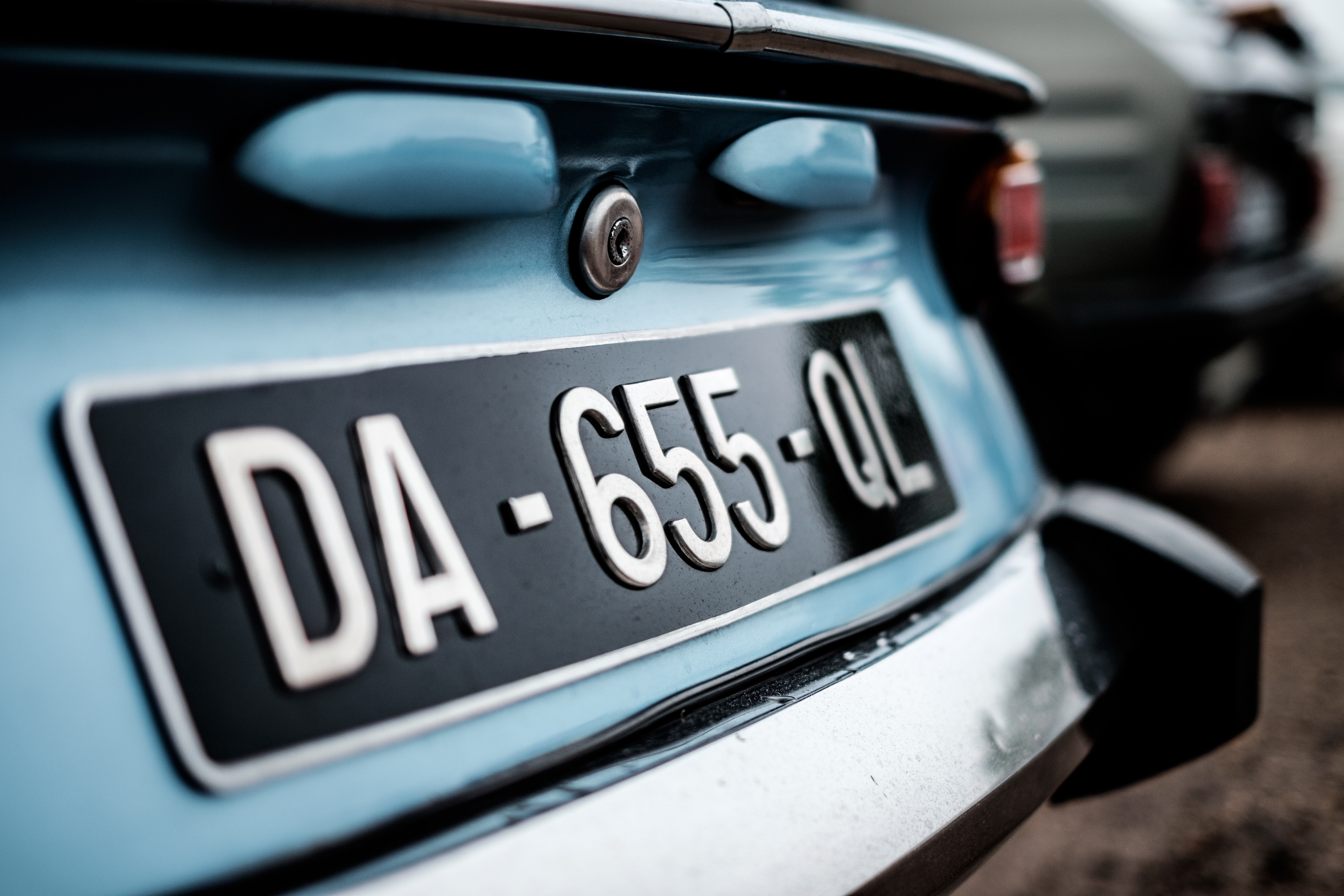 In a mad rush, a large number of drivers and car owners have been reported to storming the Vehicle Licensing Authority (DVLA) and Ashanti Regional Office of the Driver awaiting registration of their vehicles and obtaining the 2018 plate numbers. DVLA has however warned the many owners of vehicles to stay clear of using middlemen to acquire the 2018 car number plates.

Complaints have been launched by some of the drivers that they have been left stranded at the DVLA offices since early Tuesday hours since coming for their plate registration numbers. The drivers who spoke to Osei Kwadwo, Abusua reporter also sighted that they were yet to receive registration documents even after presenting the required documents a day before.

Among the complaints presented by the drivers is that they had come as early as 4.30am but they had not yet been served in what some accused the DVLA authorities of attending to the ‘important’ people and those that their know first despite the fact that that they arrived late. The drivers also pleaded with the DVLA authorities to speed up the exercise as some of them had come from far while also allowing them to use banks to pay registration money in order to avoid long queues.