Ghana: Alarming high number of accidents and fatalities on roads 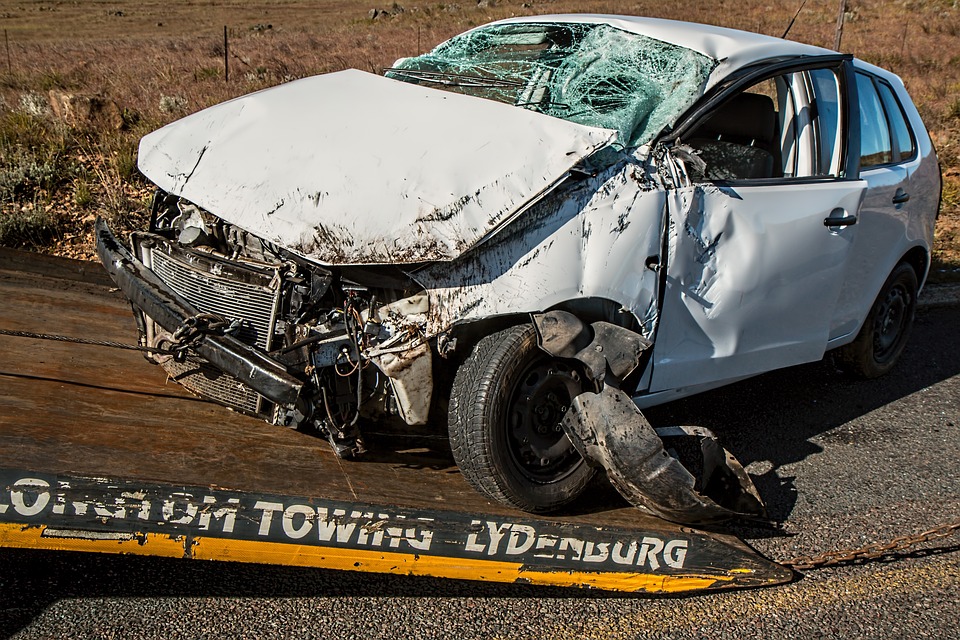 The government recently launched a Road Safety Campaign under the National Road Safety Commission. Mr. Charles Oduro, planning officer of the commission revealed that the campaign would seek to transform the Ghana Police Service to a world-class institution. This is per the Police Inspector General’s Transformation Agenda. Mr. Oduro said that the police records indicated inattentiveness of drivers as the leading cause of road accidents. He pointed out that many drivers were using cell phones while driving. Oduro urged drivers to take caution when driving in order to reduce the alarmingly high number of fatalities in Ghana.

Mr. Alexander Kweku Obeng, the Deputy Superintendent of Police (DSP) and Education Director at Motor Transport and Traffic Department (MTTD) revealed that about 446 drivers were arrested in January 2018 alone. The DSP said that these were road and traffic offenders. So far, 333 drivers had been convicted out of the 436 arraigned in court. Six were later jailed while the rest were heavily fined. Mr. Obeng urged drivers to acquire the necessary documents that are legally required for operation on public roads. He added that drivers should avoid intoxicants and carry out regular vehicle maintenance while passengers should always use safety belts. Mr. Obeng also pointed out the need for construction of pedestrian walkways next to busy roads.

Superintendent Cephas Arthur, District Police Commander of the East Legon warned road and traffic offenders of the dire consequences awaiting them. Mr. Arthur said that the high number of road accidents was wasting a lot of human resources in the country. He urged all stakeholders including drivers, police and the public to work together to reduce road fatalities and accidents in the country. 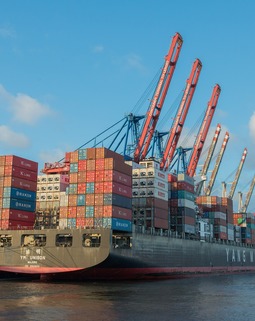 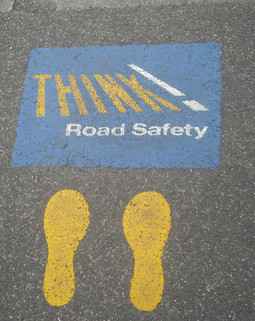