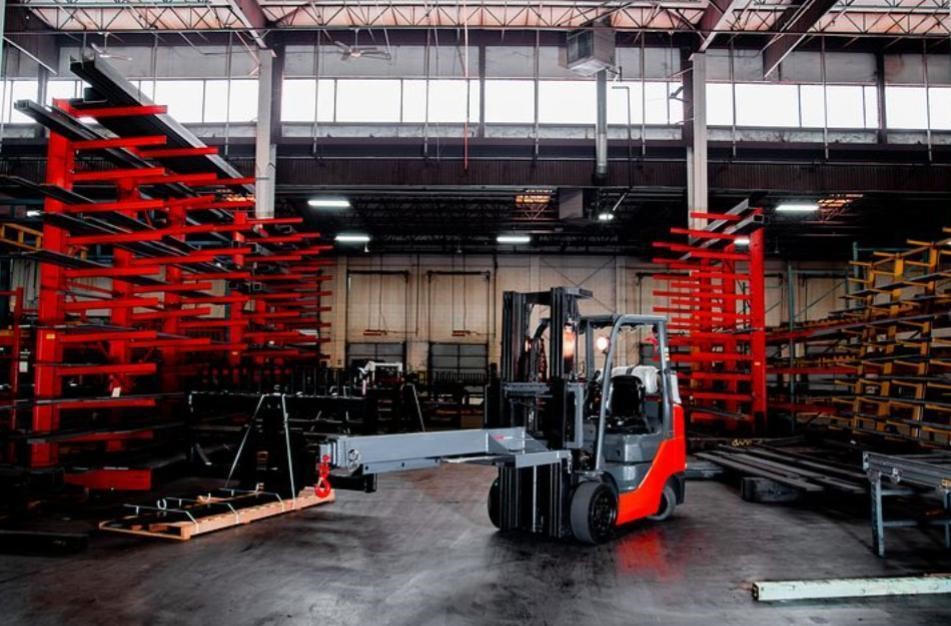 The Joint Committee has stated that the amendment to the Transport Bill of 2020 will result in a loss of more than 800 million GH ¢.

The Bill seeks to amend the Act of Transport 2015 to provide for motor vehicle manufacturers under the Ghana Automotive Development Policy (GADP) to prevent the importation of purchased vehicles and certain specified vehicles over ten. In addition, the tariff will be increased on certain automobiles in the country and give tax exemption for security agencies and security administrators.

Transport Bill 2020 amendment will result in significant losses of GHtt802 251,785 during the 3 implementation years.

This came after the Joint Finance and Trade Committee. Industry and Tourism came together to discuss the proposed Transport Bill 2020 illustrated before Parliament.

The Bill aims to amend the Transport Act to give motor vehicle manufacturers enrolled under the GADP, to prevent the importation of purchased vehicles and certain specified vehicles over the age of ten. in the country.

Regarding the amount of revenue affected by the Bill's passage, the Committee was notified that a review of the policy as held in the Bill would arise in an approximate loss of 28,00 000. 251000. 785 in Ghana Cedis (GH ¢ 802, 251.785) for the initial three years. This, however, is said to be partly disrupted by additional tax revenue for vehicles not included in this program. There were some riots by second-hand car sellers who protested against the government's expectation to curb the importation of second-hand cars.

Meanwhile, the few in a statement said that if second-hand cars are banned, it would destroy business and affect the state of unemployment in the country. Tamale Central MP Alhaji Inusah Fuseini, who expressed dissatisfaction with the amendment, said, "There are a lot of Ghanaians whose careers rely on the sales of second-hand cars ... The bill does not protect second-hand dealers. Do not drive; make them struggle." 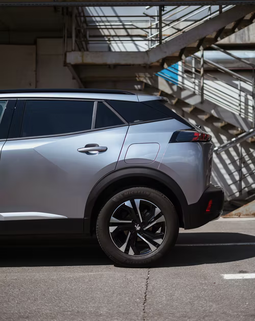 Peugeot Begins Production of 3008 and LANDTREK 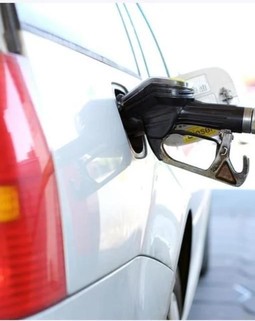 10 Countries In Africa Having Highest Fuel Prices In March 2022 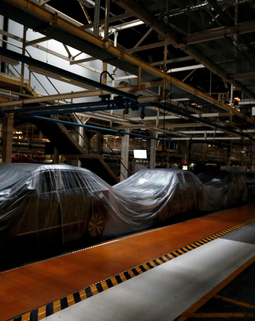