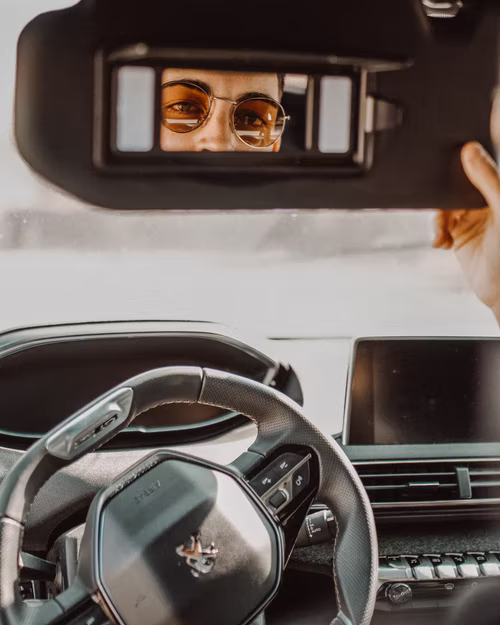 Hot on the heels of its launch in March, the latest member of the Peugeot SUV family – the PEUGEOT 3008 – has landed in Ghana. The locally-assembled PEUGEOT 3008 and LANDTREK were unveiled at a Sales Commercial Launch celebration held at the Silver Star Auto Showroom in Accra.

Over 25 years of experience –  one of the largest importers and distributors of vehicles in West Africa – The Silver Star Auto Assembly plant is owned by Kalmoni Family and has the initial capacity to produce SKD (Semi Knock Down) 4,500 cars annually.

Silver Star Auto is rolling out a new assembly plant in its home country, Ghana. This new production facility will include the most advanced manufacturing technologies to bring PEUGEOT's globally acclaimed SUV, the PEUGEOT 3008 and the all-new 1-ton PEUGEOT pickup, LANDTREK to your driveway.

GarGhana is a  platform where you can make a cool car deal whether you're selling or you wanna buy a car in Gana!

Over 25 years of experience

Silver Star Auto has a strong heritage and presence in the Ghanaian automotive market with nationwide service outlets that meet the sales and after-sales needs of PEUGEOT and CITROËN clients.

Silver Star Auto Ltd. was established in 1996 and has become one of the most trusted and reputable service providers in Ghana. We have strong roots in the automotive industry and have over 25 years of experience in the sales, repair and after-sales parts distribution of Peugeot and CITROËN vehicles.

Silver Star, which started out as a small garage in Accra, has expanded to over 50 outlets across the country.

The Ghanaian automotive industry has changed considerably in recent years and is now well refined. From the realization that there was a need to diversify the economy away from agriculture, the major driving force behind this was the automobile industry.

Silver Star Auto has been involved in the manufacture and supply of vehicles to Ghana since the  1990s. The company manufactures and sells vehicles branded as Peugeot, Citroën and CITROËN LANDROVER (Citroën). The company also imports vehicles such as Peugeot 2008, Peugeot 307, Citroën C4 and Citroën C5.

The Silver Star Auto Assembly plant has the initial capacity to produce in SKD (Semi Knock Down) 4,500 cars annually.

The assembly plant of Silver Star Auto is located at Tema Industrial Area, Tema which is about 45 km from Accra. The total site area for the assembly plant is about 3.6 km². This facility was established in April 2006 and has a capacity to produce 4,500 cars annually.

Under the management of the Kalmoni Family, the company built the assembly plant in Tema with an investment of US$14 million and extended its partnership with PEUGEOT in Africa with the local assembly plant network.

Click here to get the latest trends about cars in Ghana!

The Peugeot 3008 is part of a growing trend in the auto industry, one that emphasizes partnerships with local companies and the production of vehicles on African soil. It's not clear if this tactic will allow African-produced vehicles to compete in the global market (although given rising labor costs, it's as competitive a time as ever to enter the auto market). What is clear, though, is that this new partnership represents an exciting moment for West Africa. 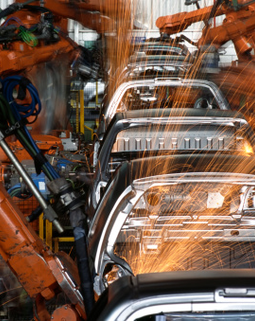